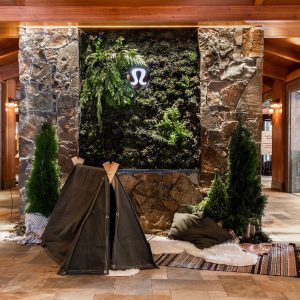 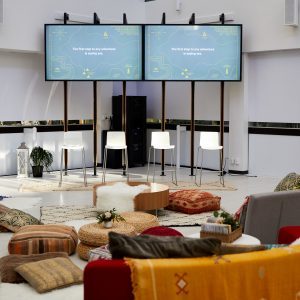 4 days in Whistler, Canada, 100 ambassadors from around the globe, 2 long-haul flights, 1 snowboard adventure and tons of amazing people were just some of the highlights of lululemon’s global ambassador summit that took place last week.

What an honour it was for me to represent the China region and attend this phenomenal event that holds such an awe-inspiring reputation to those who know about it.

Whistler, B.C., Canada, home of the most famous ski/snowboard resort in all of Canada, was the location of this ambassador summit; and this most western part of Canada was everything I dreamt it would be when I was a boy growing up in eastern Canada. 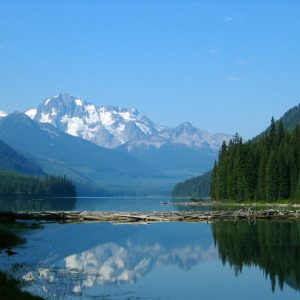 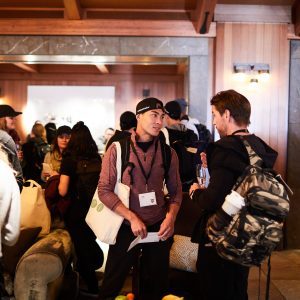 It’s beautiful rivers and lakes dotted through out the lush Canadian forests with the most majestic mountains in the backdrop.

I was amazed at how well thought-out the whole trip was.

As all the ambassadors arrived into Vancouver, we were invited to their headquarters and toured their office. We saw new prototype apparel, state-of-the-art training equipment to test their products, fed delicious food from healthy, local partner vendors and spoke to their leadership on the direction of the company.

Upon exiting the atrium to head to the buses that will take us to Whistler, we were shocked (albeit delighted!) that their entire 1000 people office came out to cheer us on as we single-file walked out of the office! It felt like we were gladiators exiting the arena after a victorious battle!

They booked out the next 3 nights for us at the Four Seasons in Whistler whom we got to know quite intimately ambassadors from other parts of the world and their fantastic stories and achievements.

We practiced yoga. Ran morning jogs up the mountains and through the forests, climaxing into the dreaded leap into a freezing lake. We skied and snowboarded down Blackcomb Mountain, relaxed in silent spas and partook in some urban art in the wilderness. 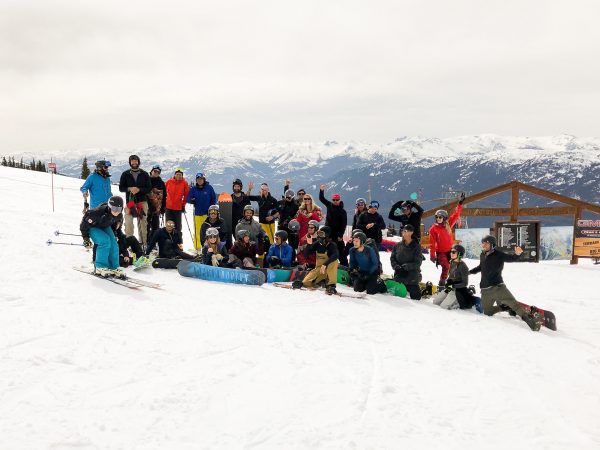 We even focused our dreams and visions into bite-sized tangible goals to tackle on and further realize our ambitions from this over-achieving group of superstars. 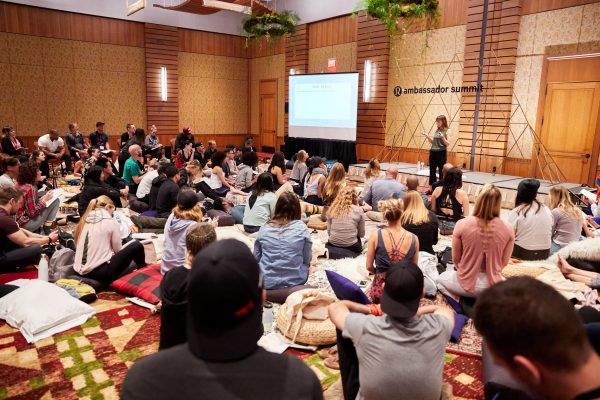 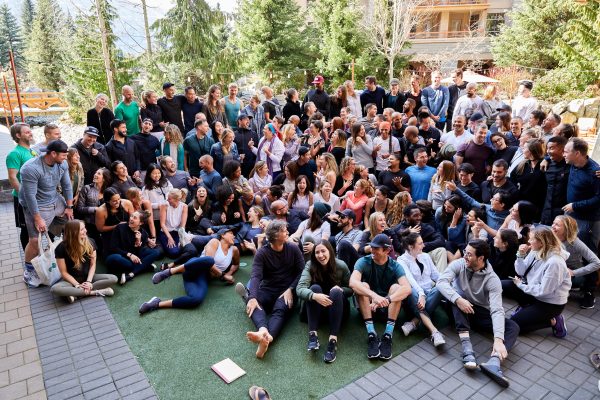 Personally, what left me with the biggest impact of all was that we inspired fellow ambassadors, and were inspired by them in turn as we share our journeys underneath a beautiful starlit night sky with sticks of marshmallows ready to be converted into smores over a campfire.

“Nature wants us to be mediocre because we have a greater chance to survive and reproduce. Mediocrity is as close to the bottom as it is to the top, and will give you a lousy life.”